Thank you for contacting Pedro Carreras, Jr. Please alllow 48-72 hours for a response. 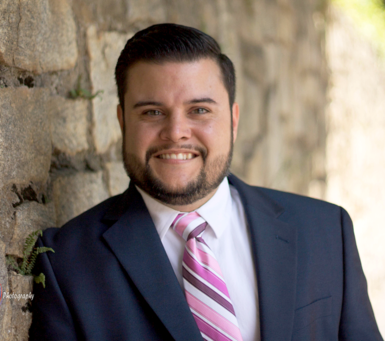 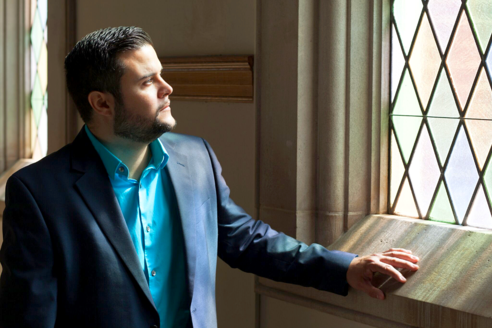 Pedro Carreras, Jr. has taught voice privately since 2008. In addition to teaching privately, he instructed a studio of 8 voice students as a graduate assistant at The Florida State University's College of Music (2009-2010). Whether your interests are singing Classical, Opera, Crossover, Jazz, Pop, Rock, or Country, he works with students of all levels and interests. His students range from high school and church singers, to actors and professional vocal performers.

His approach to teaching is specific to each student's needs and ambitions, making sure that they gain a technical understanding of how their voices work while also focusing on how to be an expressive and artistic singer. He encourages students to take risks, experiment with their voices, and push their limits. Mr. Carreras has taught masterclasses at the Carrollton Cultural Arts Center (2014), Georgia Perimeter College (2014), and Savannah Arts Academy (2015). His successes as a teacher include having students working professionally for Six Flags Over Georgia, Stone Mountain Theme Park and theater companies in Atlanta such as The Alliance Theater and OnStage Atlanta. Additionally, his students have been accepted to pursue degrees in Music Education and Voice Performance at various university programs, namely Florida State, Georgia State, Central Florida and West Florida.

Mr. Carreras is highly demanded as a performer and knows what it takes to have a career in the performing arts. Please use the form below for more information, and to schedule a lesson.